IIT Jodhpur’s Technology Innovation Hub (TIH) in collaboration with iHub Drishti Foundation is starting a new part-time online MTech programme with campus immersions for working professionals in Augmented Reality (AR) and Virtual Reality (VR) for the semester commencing 2022-23.Registration for application to the course is open till June 17, 2022.

Goa Chief Minister Pramod Sawant met officials and stated that ‘focused’ efforts are being undertaken to improve learning outcomes of mathematics in students while expressing concern over the findings of the National Achievement Survey (NAS) that found that goa has fallen below the national average in certain areas of education.

3. IIT Madras to offer free, online course on 'out of the box thinking', targets one million school and college students.

IIT Madras is set to offer a free, online course on ‘out of the box thinking’ through mathematics to encourage innovative thinking. The institute is targeting as many as one million school and college students, besides working professionals and researchers as well through this course, which is a first-of-its-kind initiative in the country.

The official said that the number of such cases is "far less" this year as compared to the physical mode examination in 2019. The unfair means (UFM) refers to cheating where a student is caught copying from or referring to any material other than the question paper or answer book, Dean of Examination DS Rawat, said.

The agreement seeks to provide a formal basis for initiating interaction between NHIDCL and IIT Roorkee, and it will play a significant role in realising the aims and objectives of Prime Minister's GatiShakti - National Master Plan launched recently. 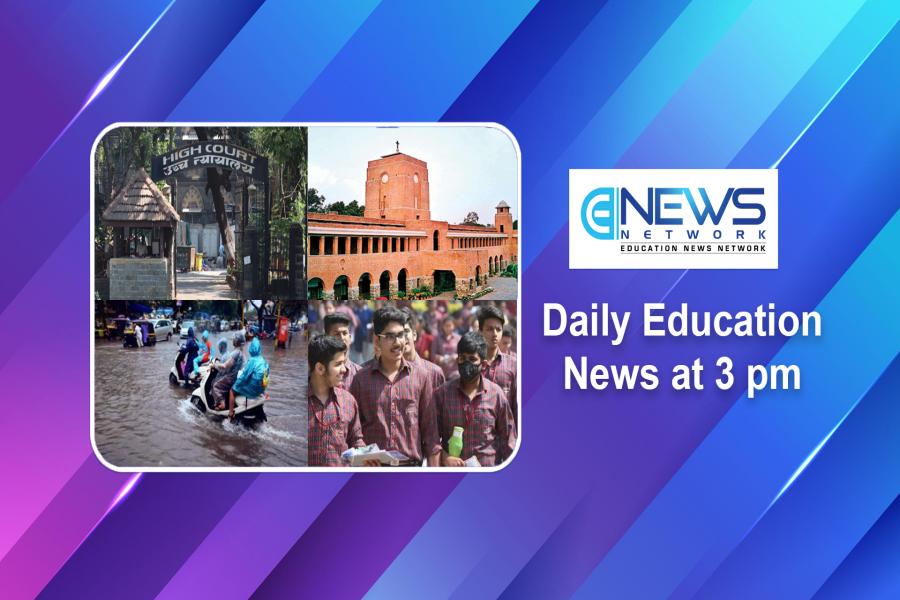 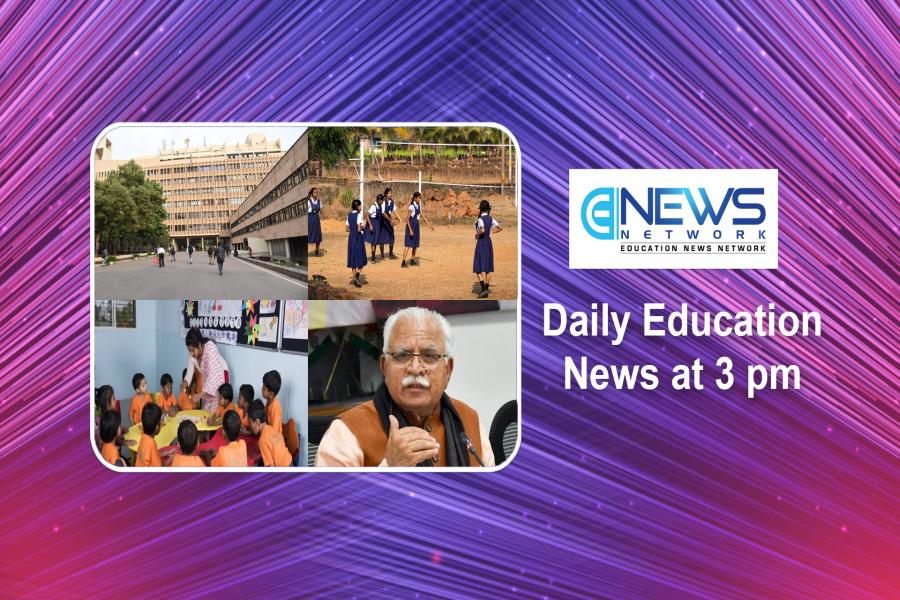 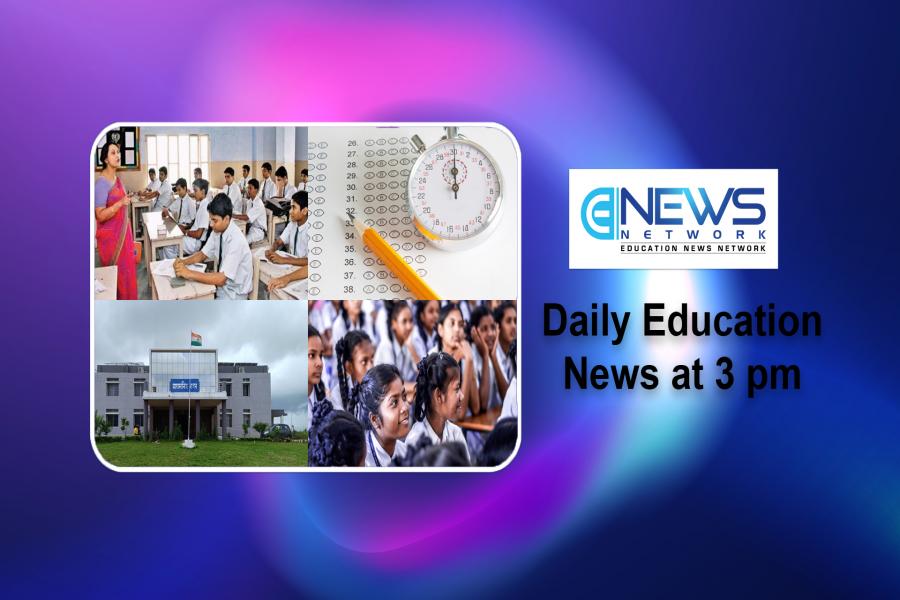 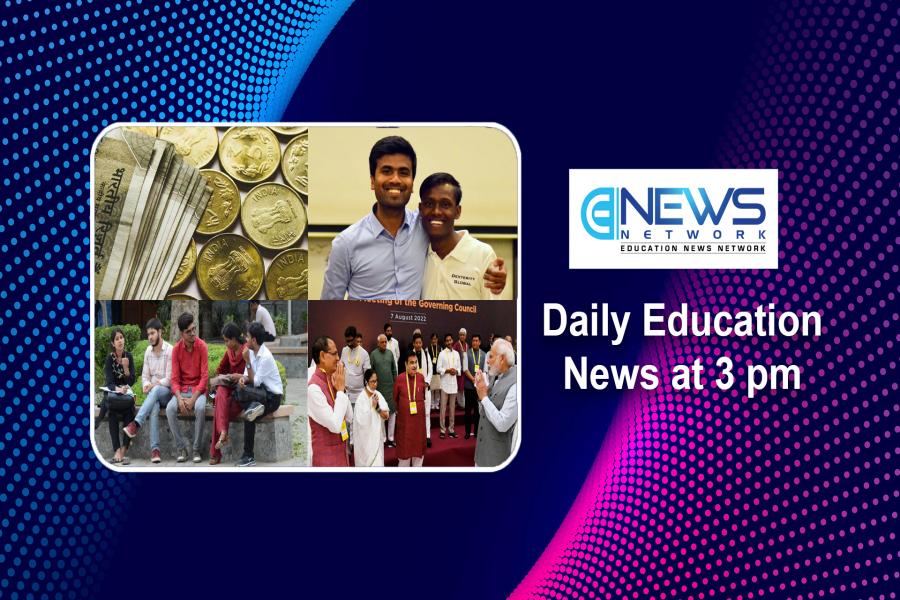 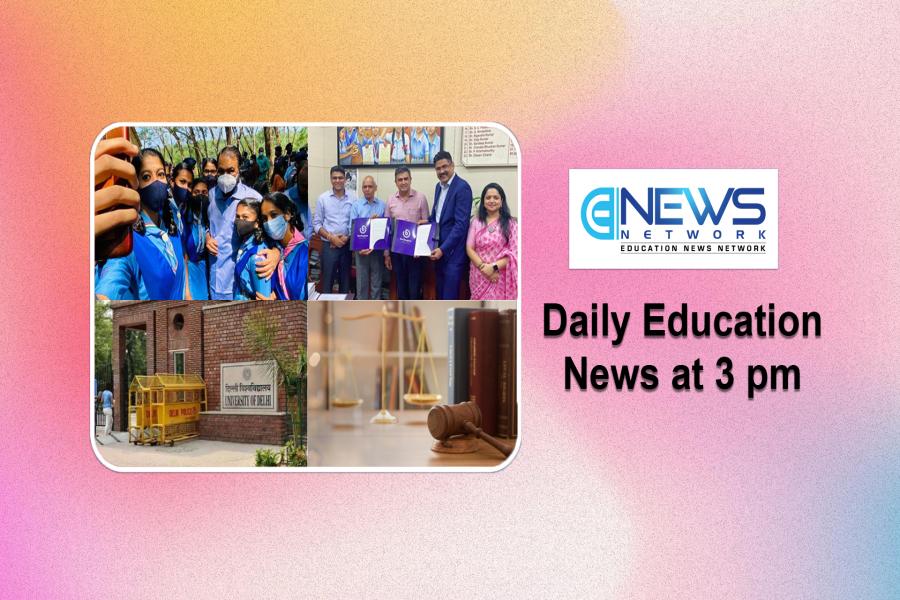 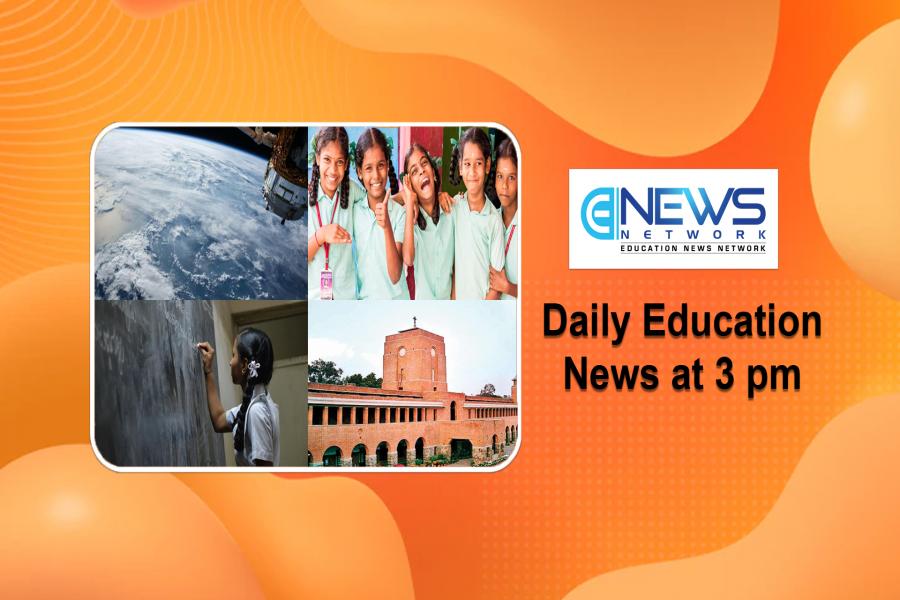 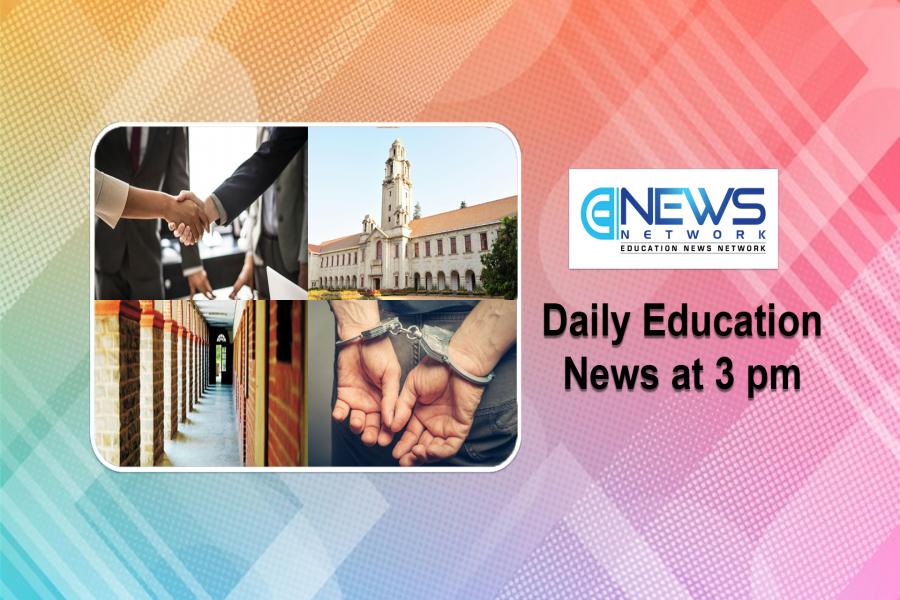 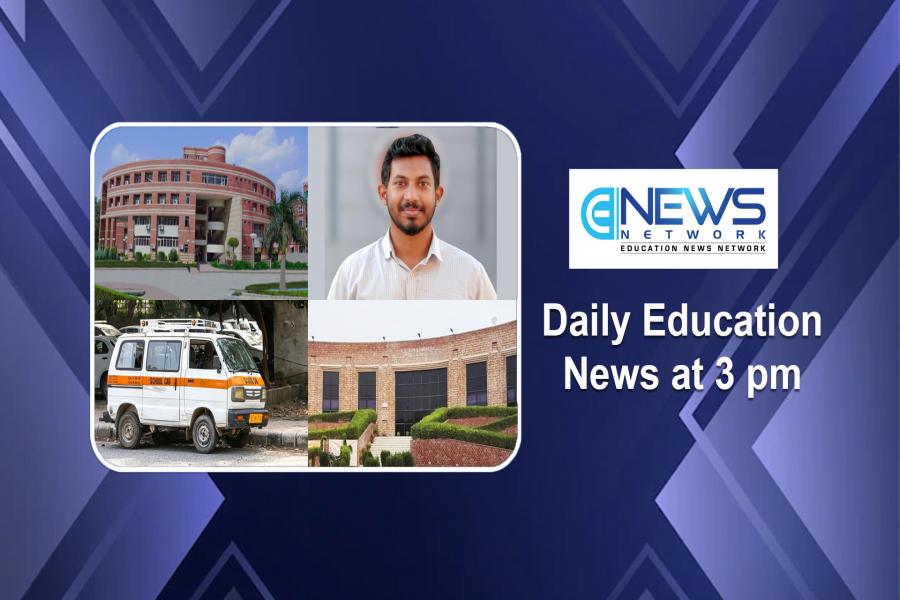 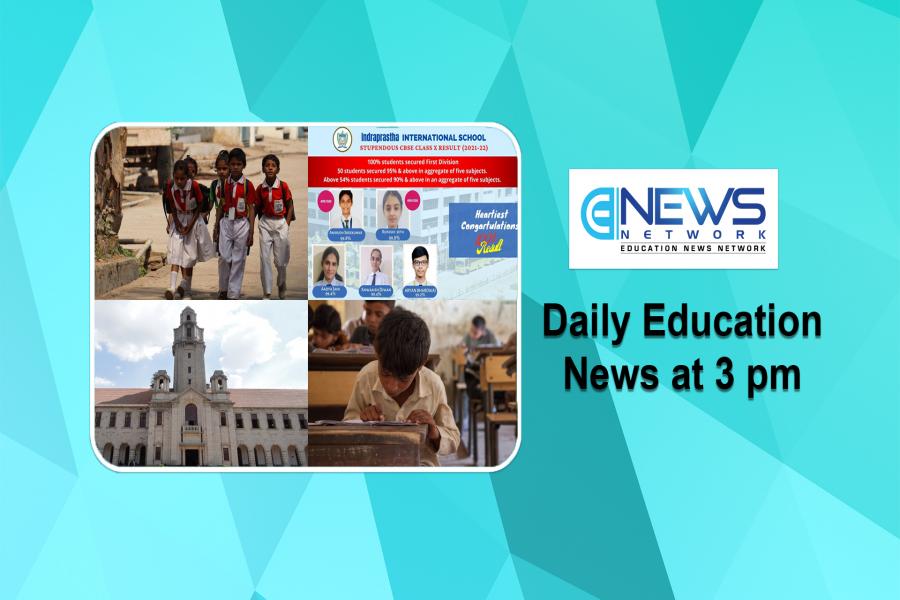 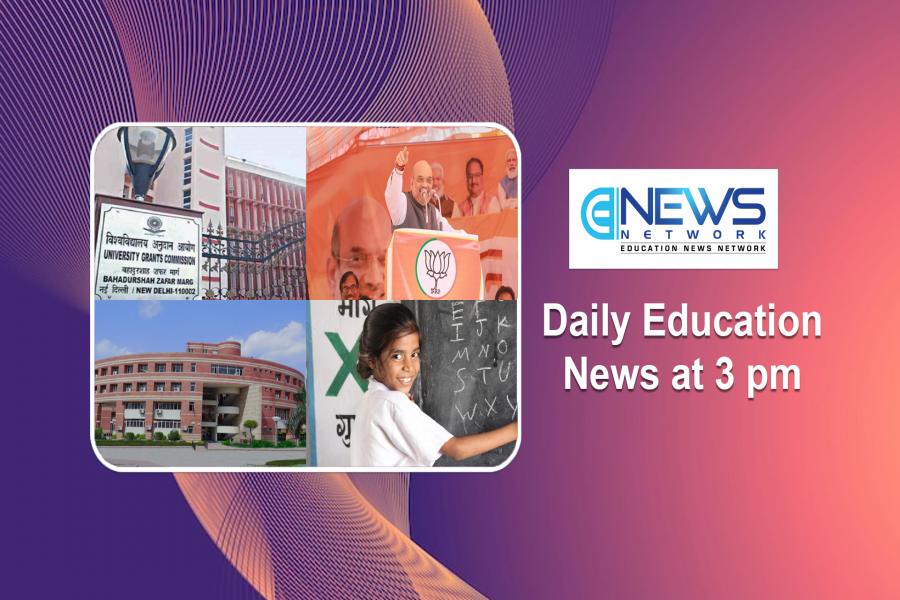 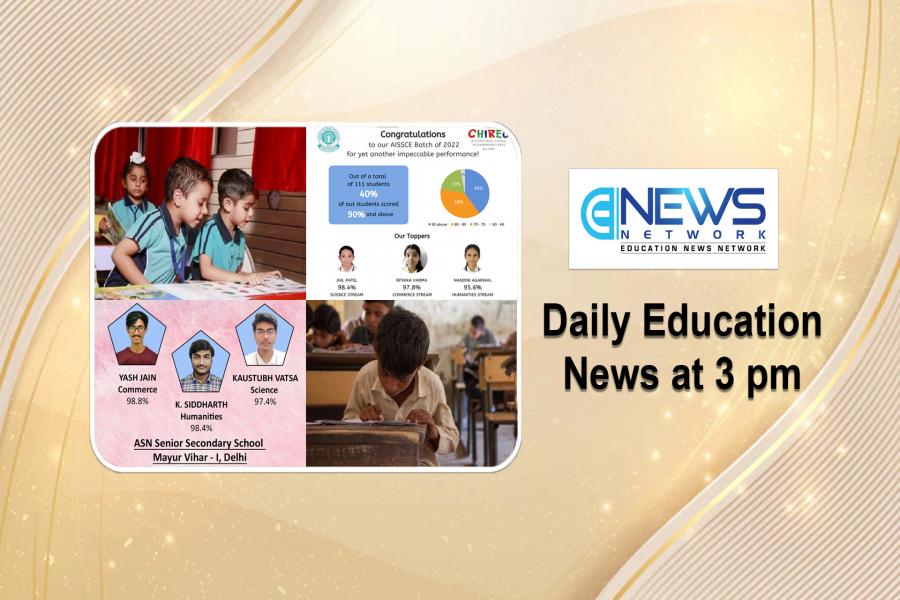 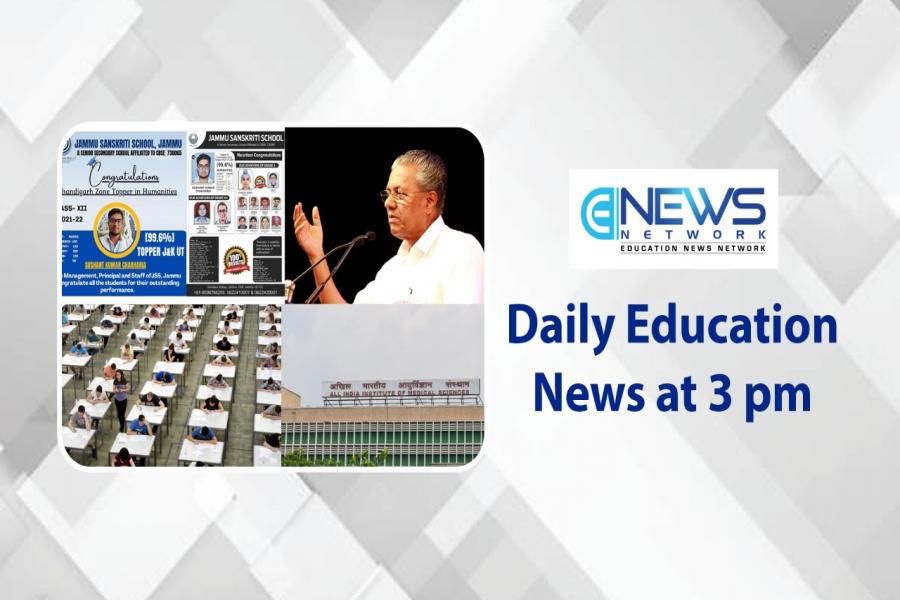 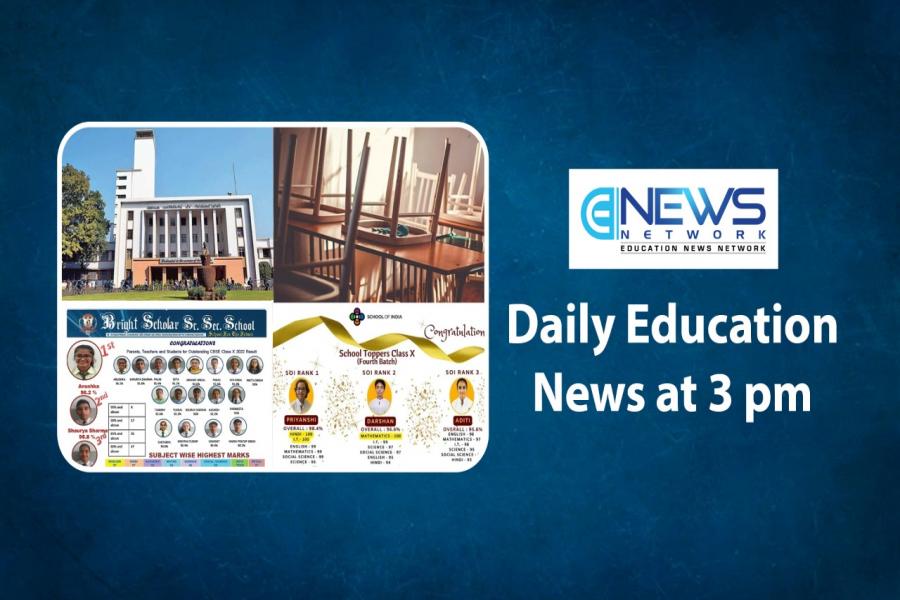 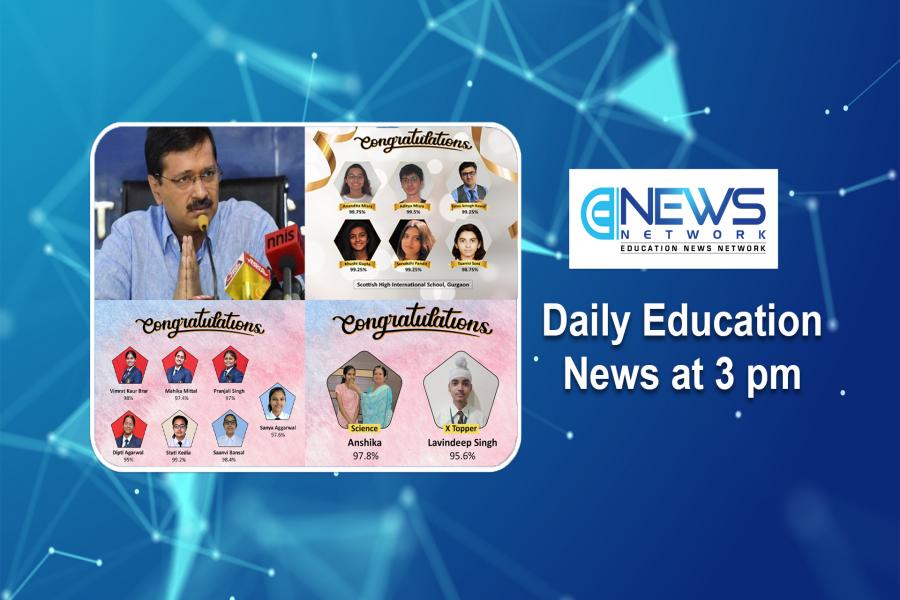