The Kerala government will build awareness among school students against body shaming and will consider incorporating it into the education curriculum, as said by State General Education Minister V Sivankutty on Sunday.

The Delhi High Court has said augmentation of medical infrastructure was critical to meet the increasing need of qualified doctors, and deserving colleges must not be denied the opportunity to enhance the strength of medical professionals as it allowed a Tamil Nadu college to increase intake of students for NEET-UG 2022.

The Indian Institute of Technology (IIT) Guwahati has recorded about 21 per cent increase in pre-placement offers for academic year 2022-23 The institute has stated in its release that it has received a total of 218 Pre-Placement Offers (PPOs) this year against the 179 offers in 2021-22.

The Indian Institute of Technology (IIT) Roorkee commenced the 17th Edition of the Symposium on Earthquake Engineering (17SEE) from yesterday, November 14 The conference aims to enhance the understanding of the present status of earthquake engineering in our country.

All states across the country, with the exception of three, have agreed to include a financial literacy programme for school education boards that has been developed by the Reserve Bank of India (RBI) and other authorities, as reported by an official on Monday.

The Pradhan Mantri National Apprenticeship Mela (PMNAM) was held on November 14, 2022, in 199 venues across 25 states and union territories as part of PM Narendra Modi's aim to increase job options for India's young under the Skill India Mission.

The All India Council for Technical Education (AICTE) has launched outcome-based educational books for diploma and undergraduate engineering courses in the Marathi language The books were released by Union minister of state for education Subhas Sarkar at the Mumbai University's Kalina Campus yesterday, November 14, 2022. 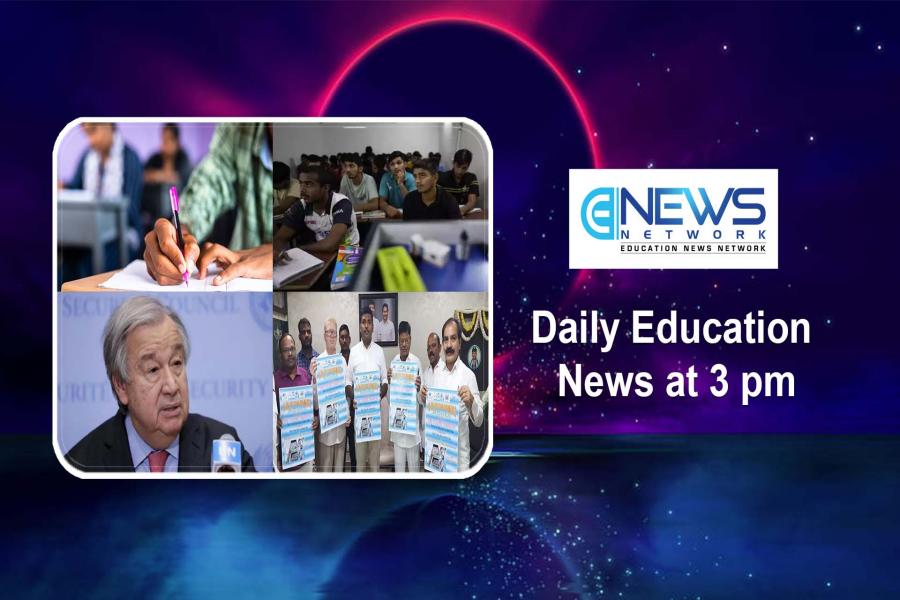 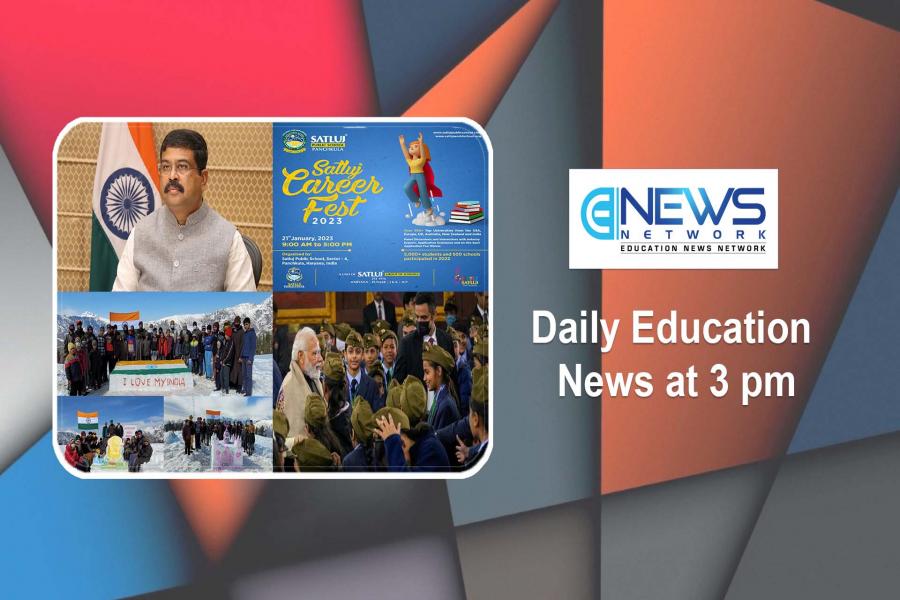 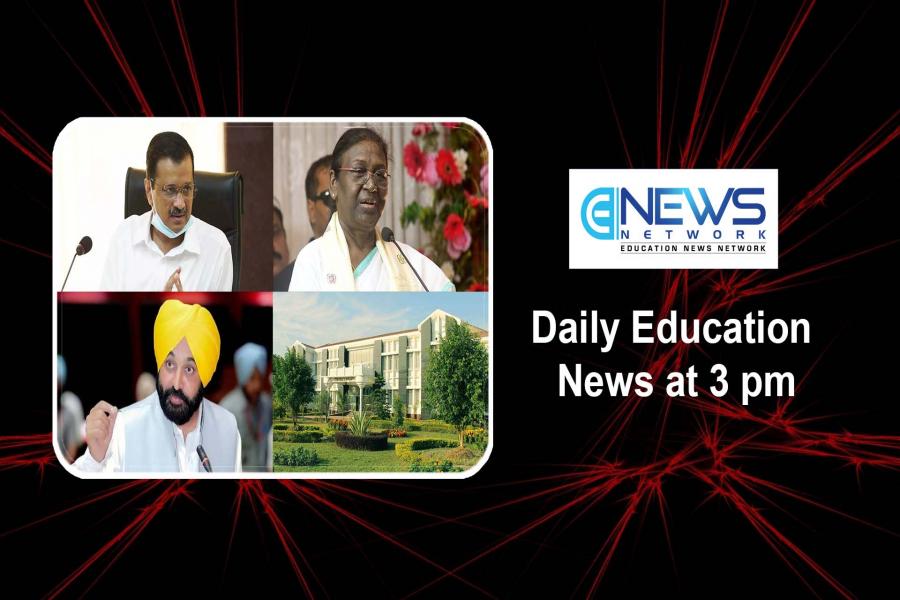 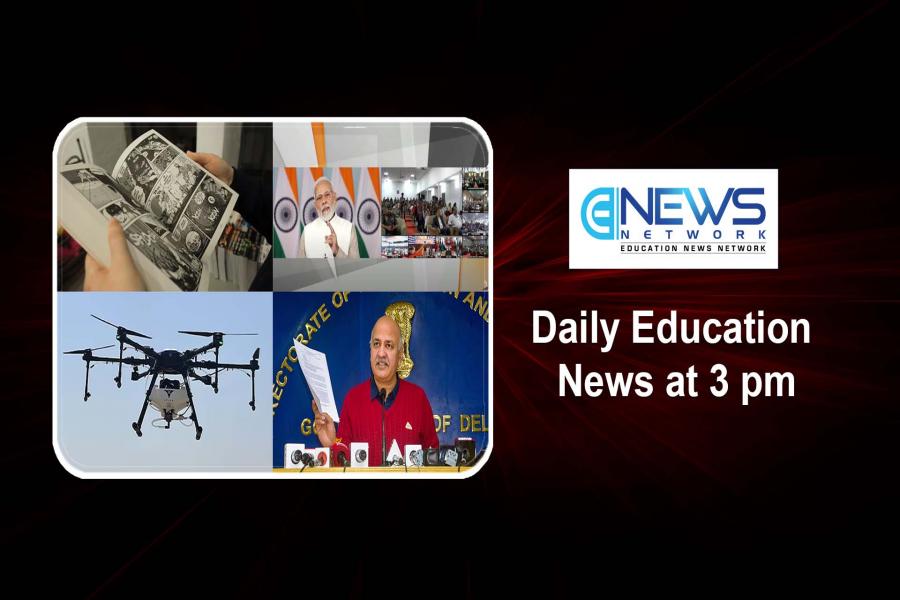 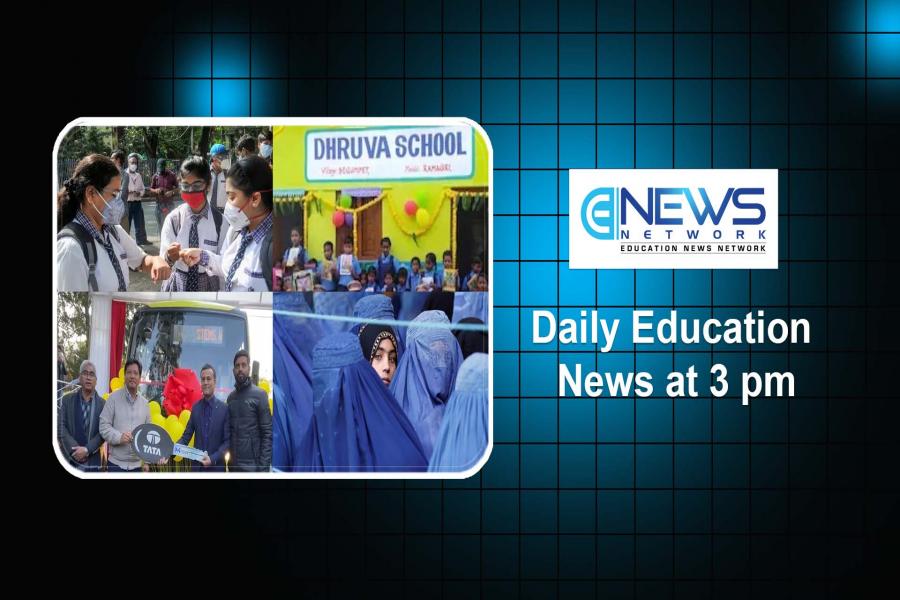 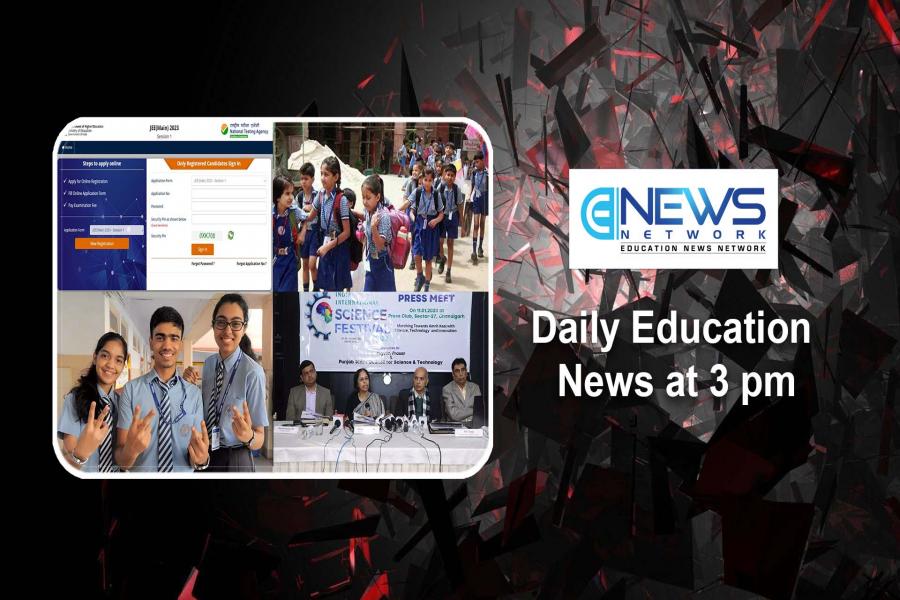 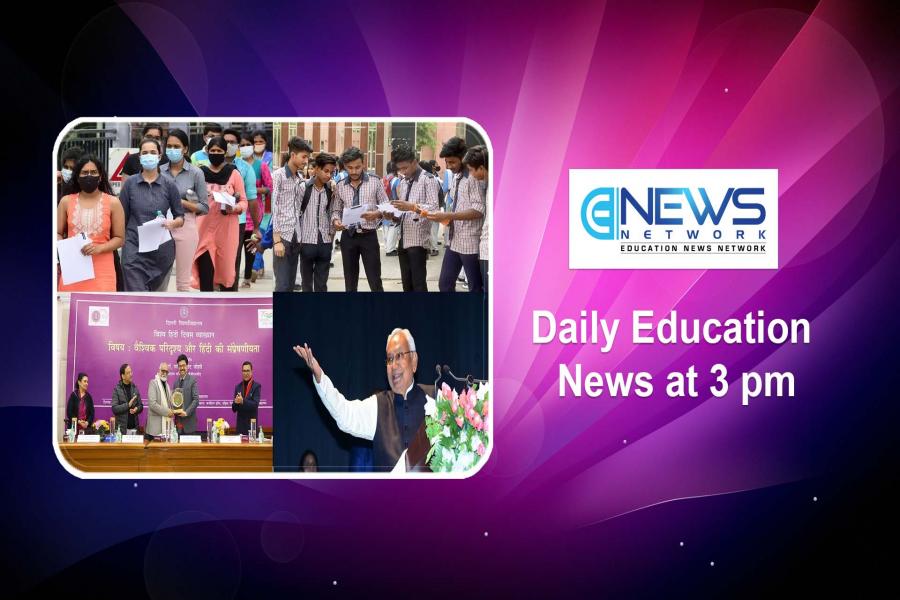 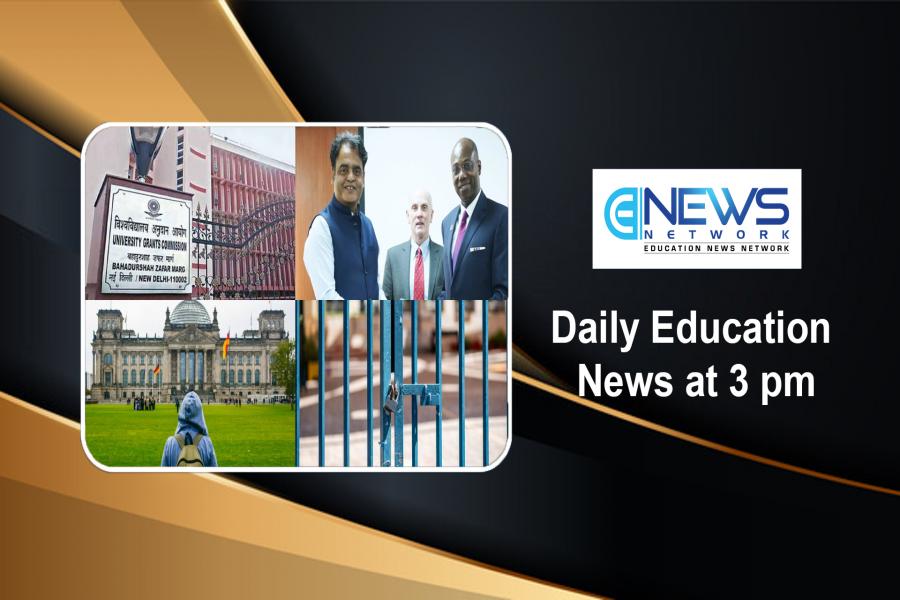 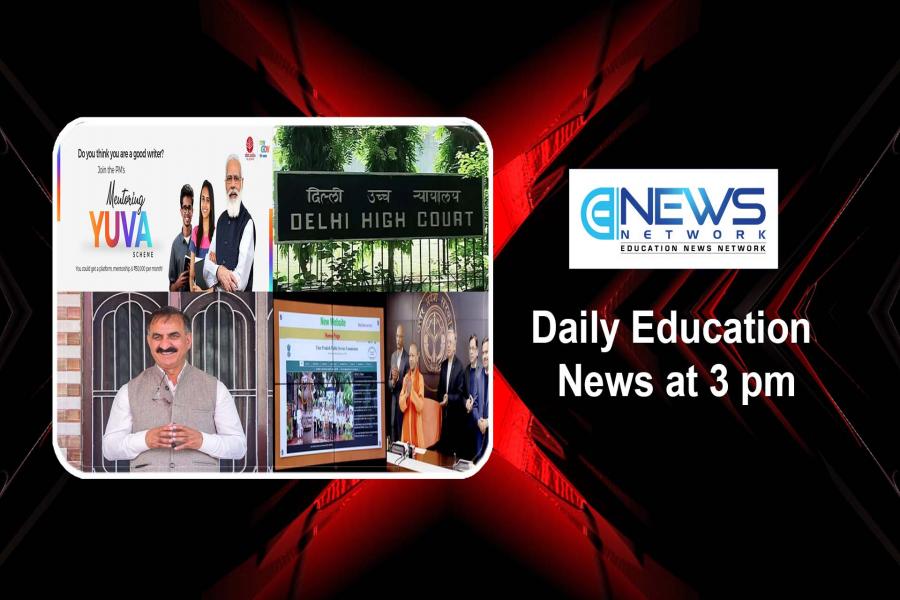 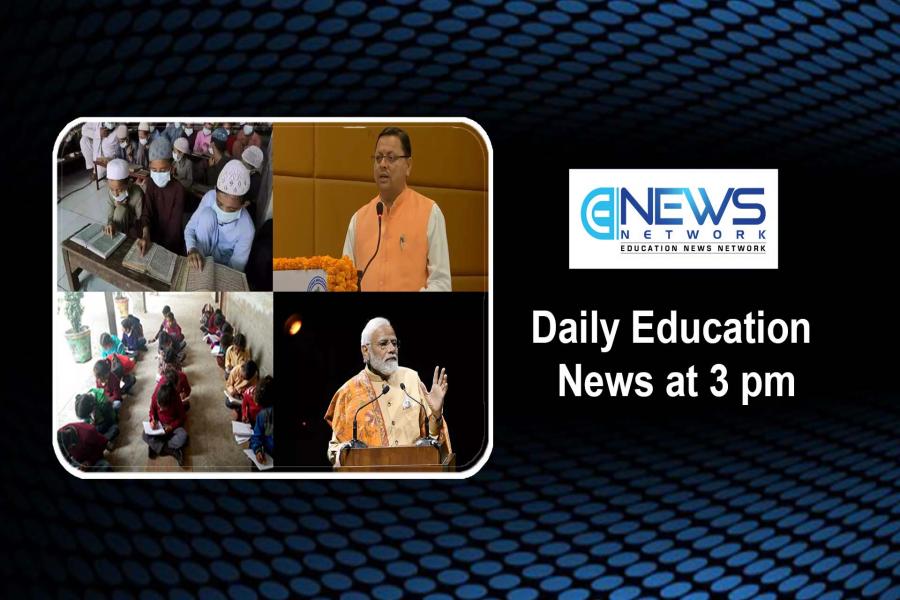 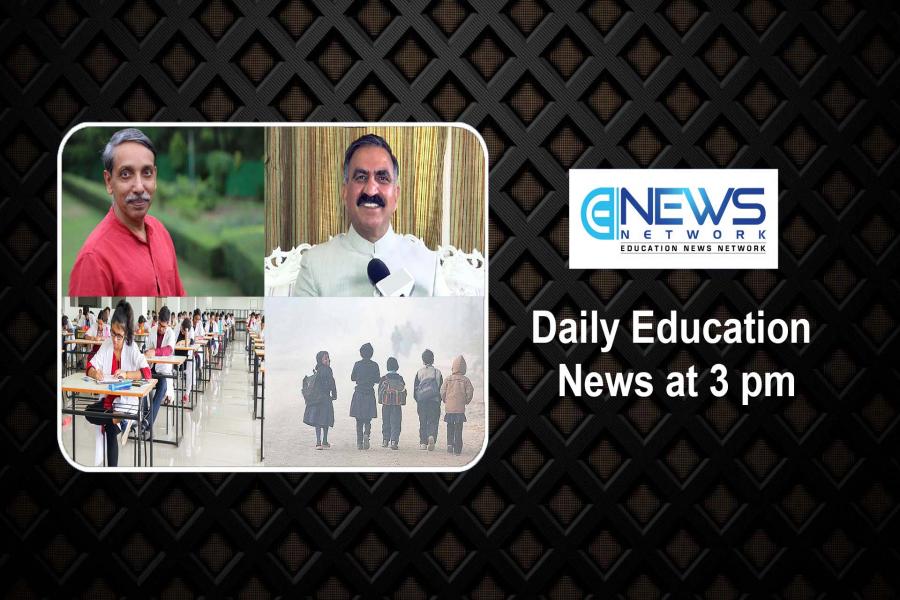 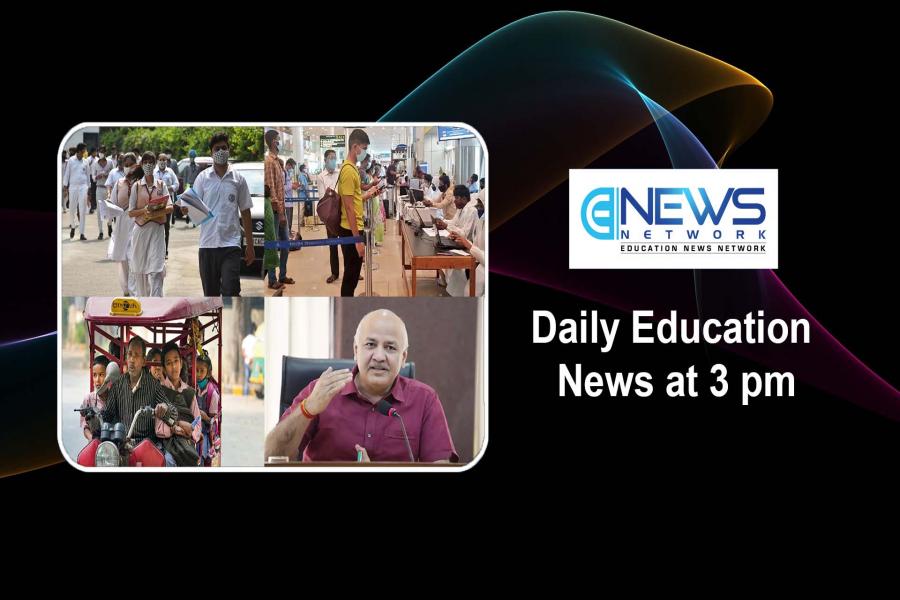