Indian Institute of Technology Roorkee (IITRoorkee), organized the fourth 15-day training programme on Road Safety Audit from May 30, 2022, to June 13, 2022, in association with the Indian Roads Congress (IRC) and the Ministry of Road Transport and Highways (MoRTH

2. Summer break extends in West Bengal due to heatwave.

West Bengal summer vacations have been extended till June 26 by the state government due to the extreme heatwave. The extension of summer vacations will be implemented in schools in hilly areas of the Darjeeling and Kalimpong districts.

On Sunday, Union Minister of State for Education Subhas Sarkar remarked that institutions like IIM Amritsar are working for the people’s welfare by enhancing the quality of education.

One of IIT Kanpur’s path-breaking inventions, Bhu-Parikshak, a rapid soil-testing device that came out last year has been launched as a product in the market. This first-of-its-kind novel device is capable of detecting soil health in just 90 seconds through an embedded mobile application.

Under PM Shri School Yojana, the Centre has decided to open model schools in each and every block of the country. In this process, a total 15,000 model schools will be opened in the country and Odisha will get over 500 such schools, Union Education Minister Dharmendra Pradhan said while inaugurating a new Kendriya Vidyalaya at the IIT Bhubaneswar campus. 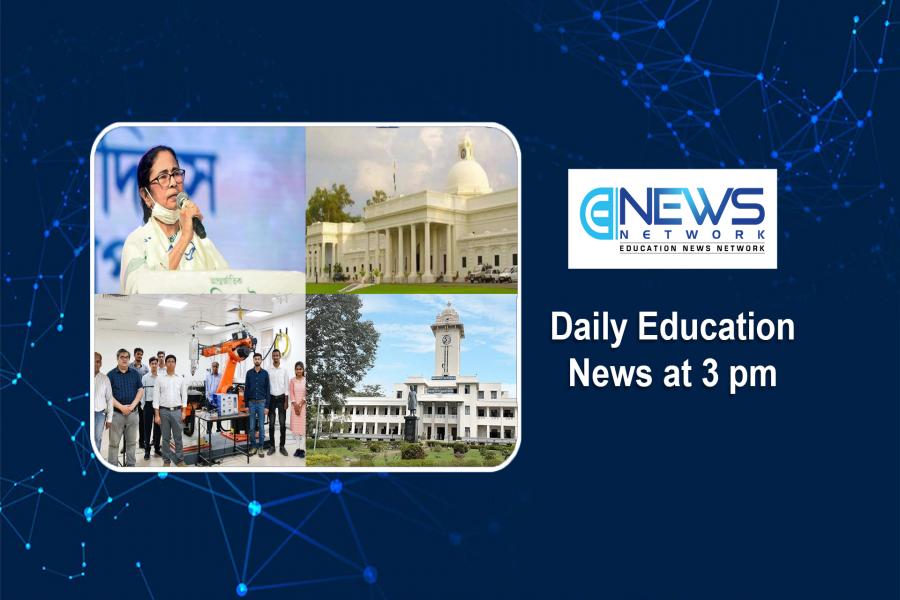 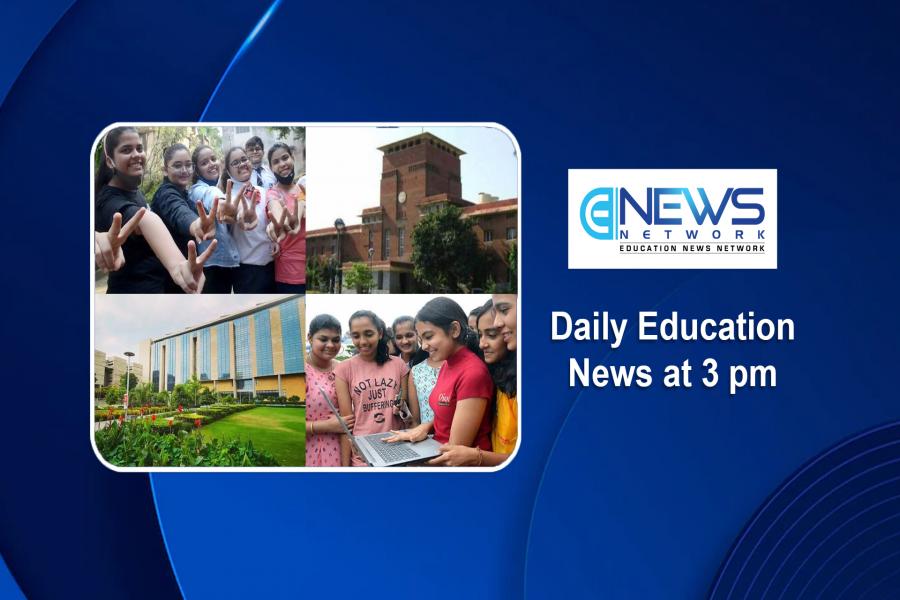 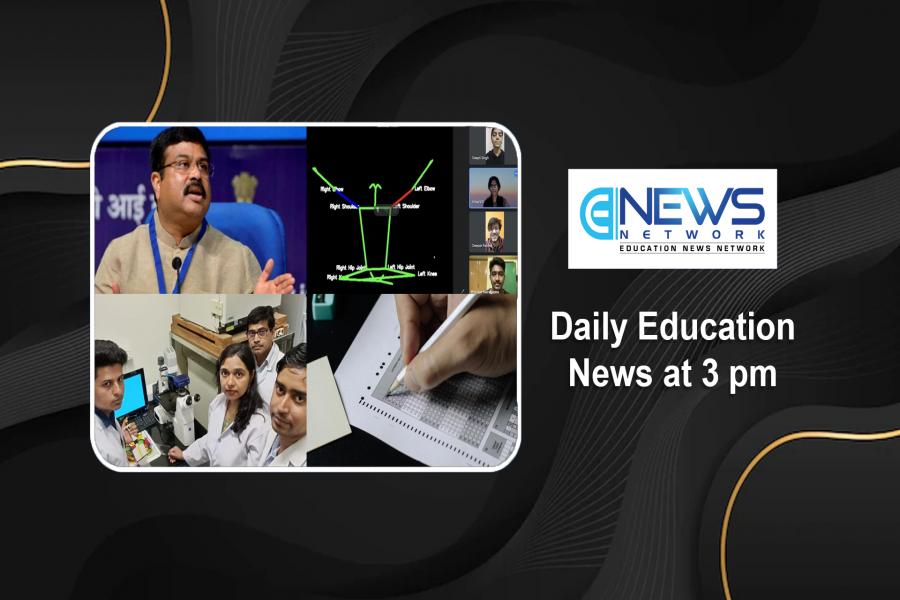 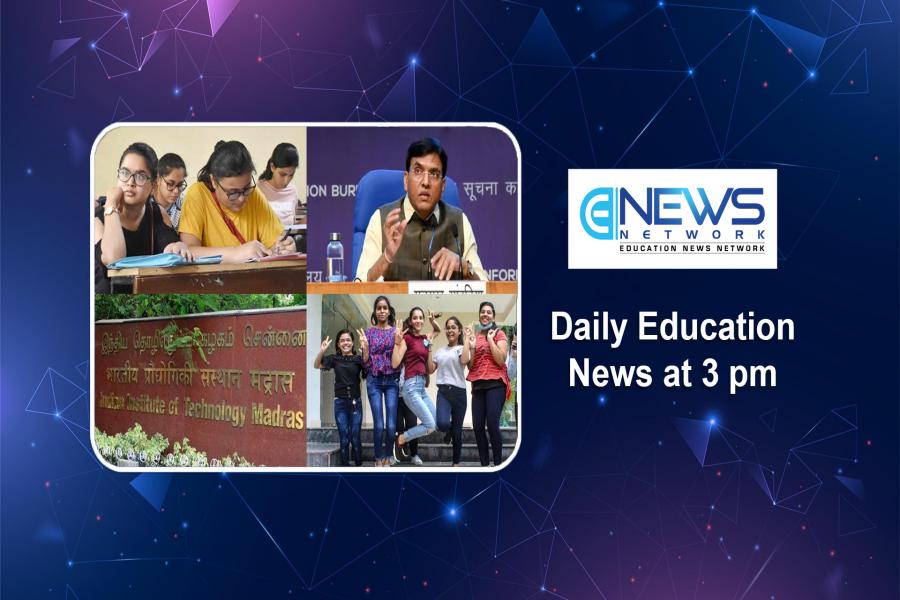 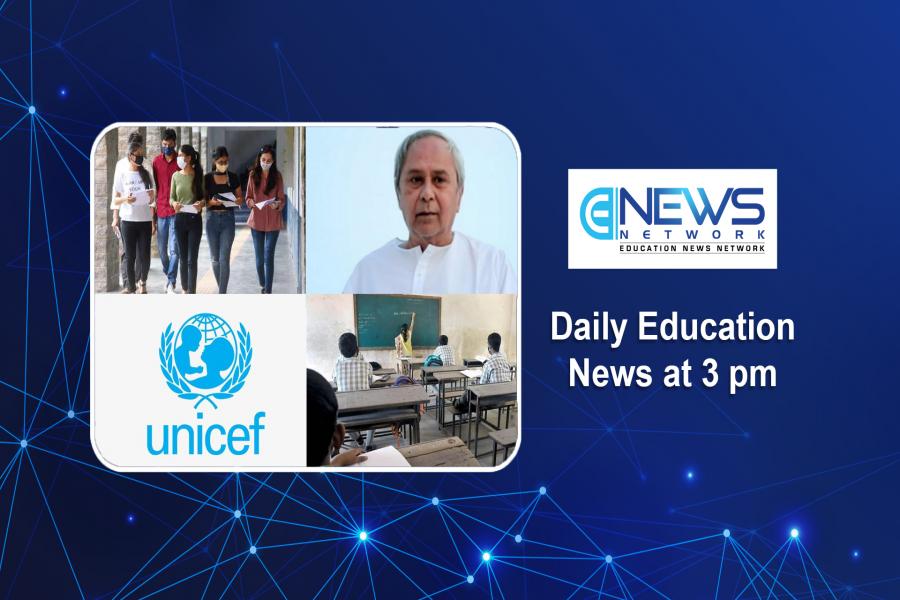 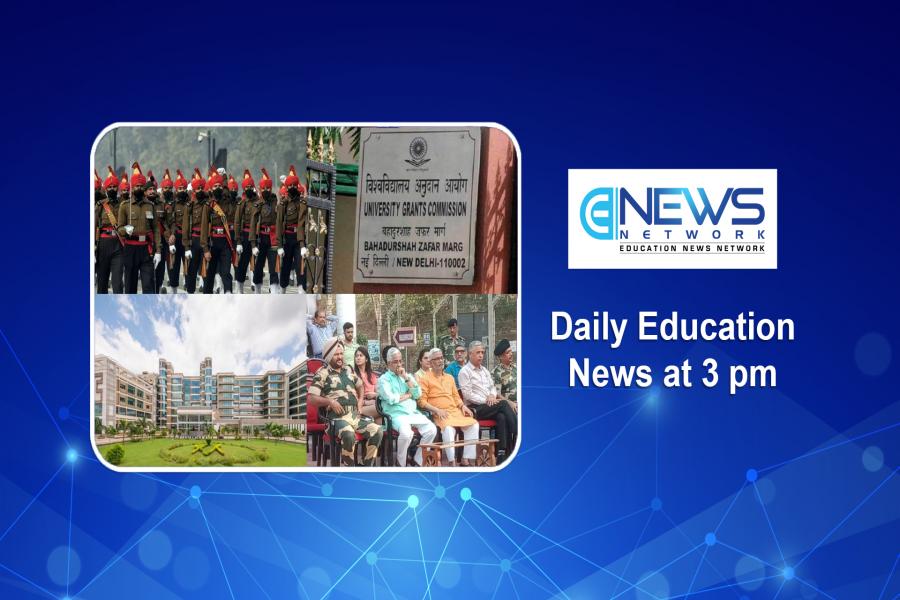 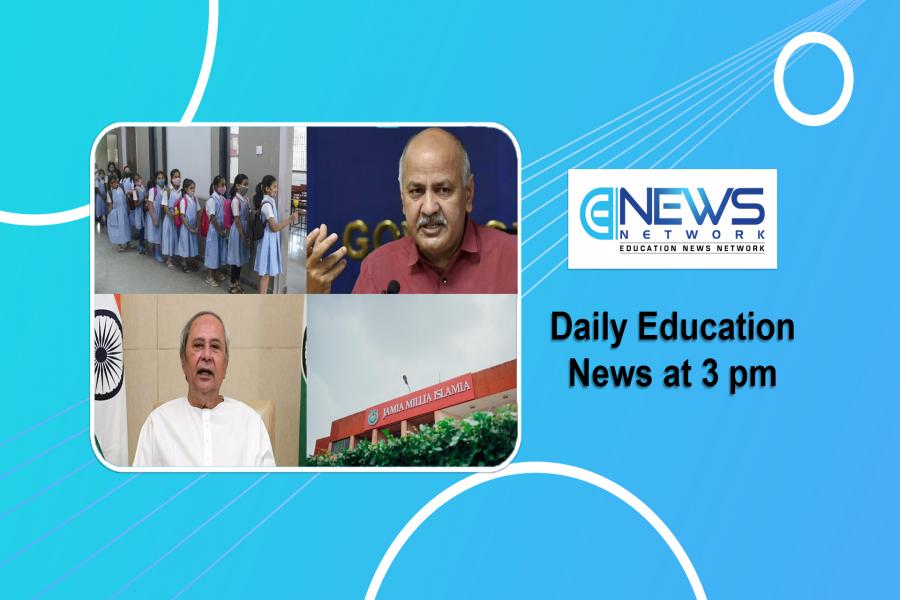 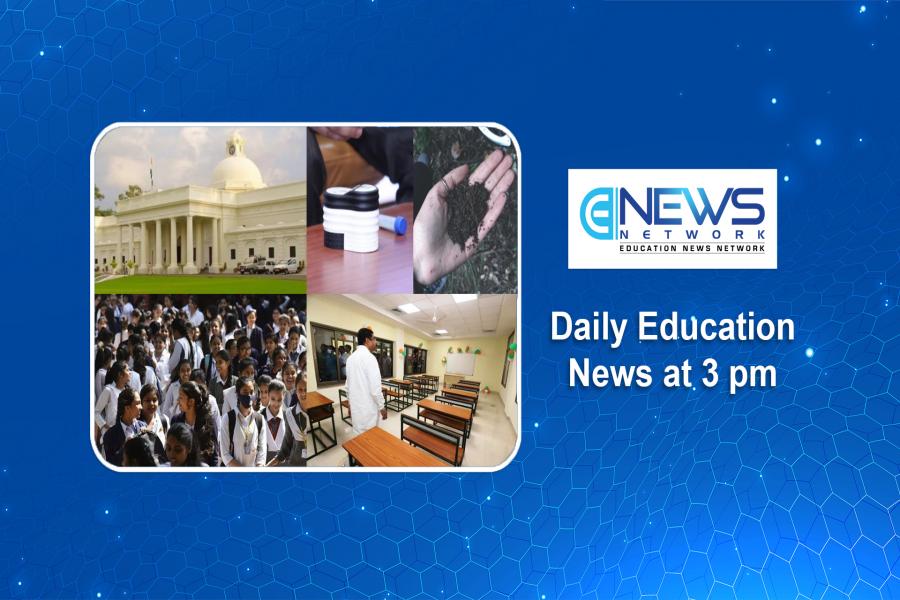 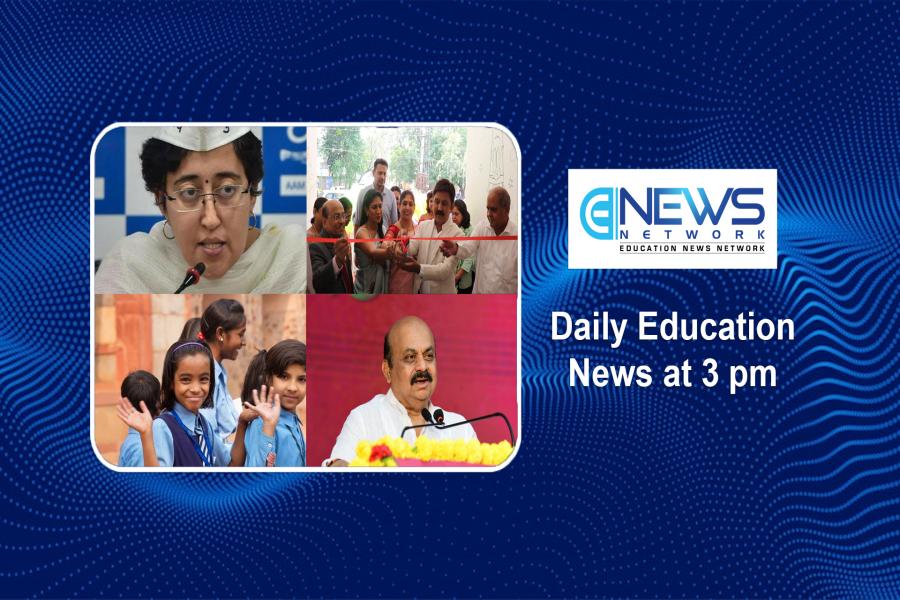 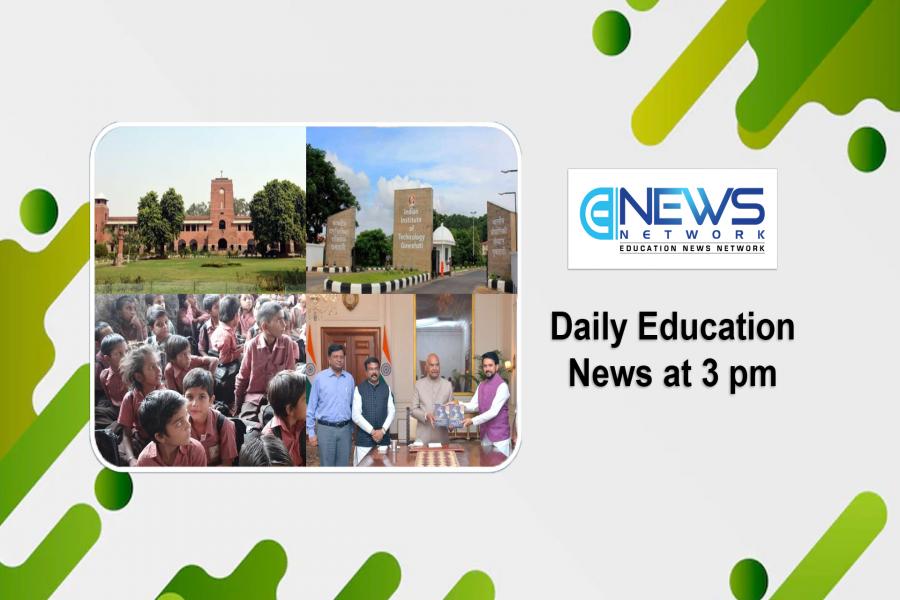 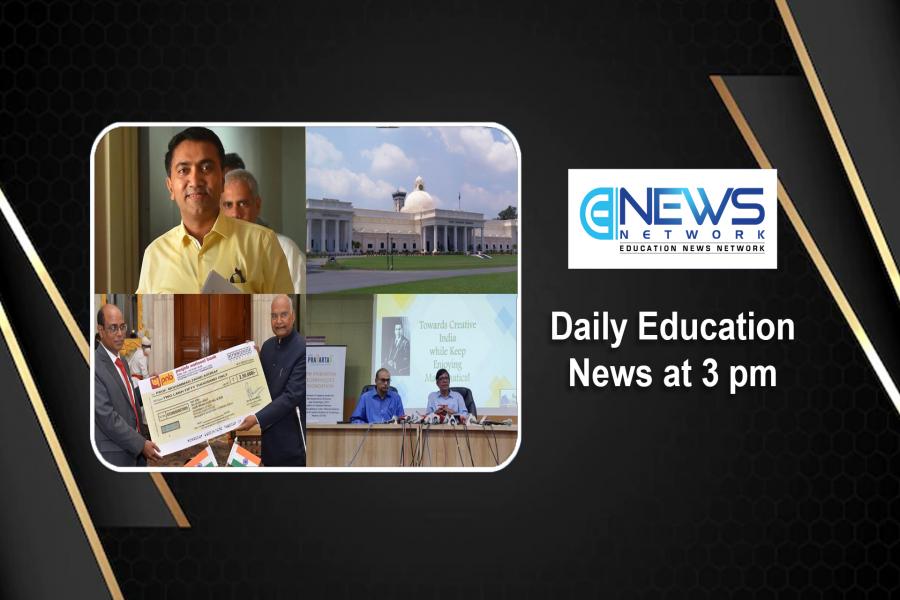 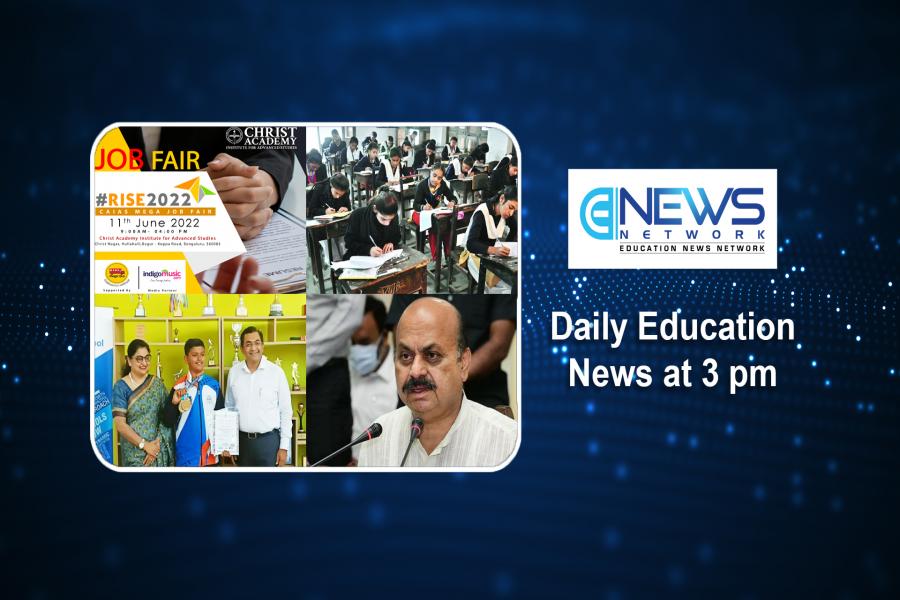 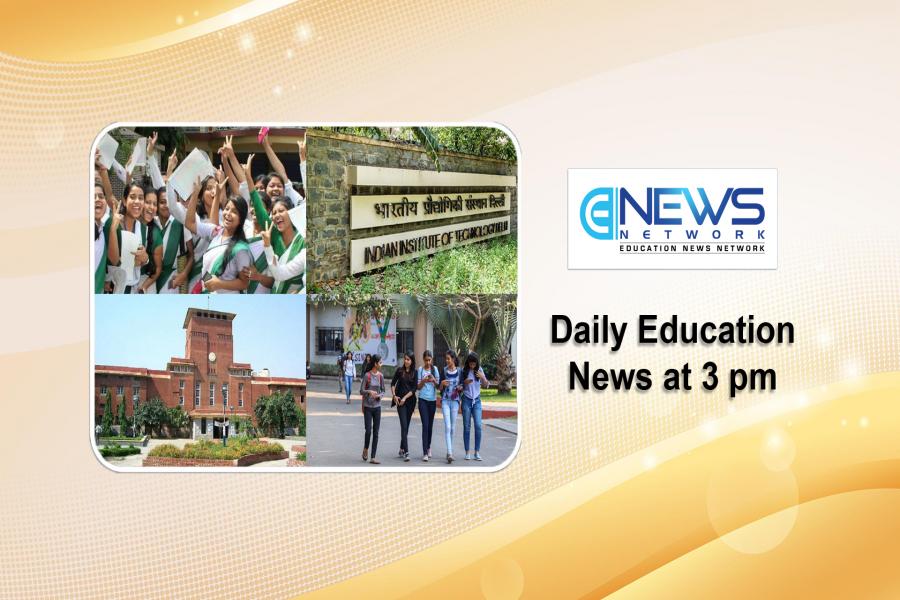