The government is in the process of setting up a Digital University in India to promote education and skill development. The centre is working on frameworks to set up this one-of-a-kind varsity, said the Education Minister Dharmendra Pradhan.

2. UGC rejects JNU claim on grant, saying it has not received any proposal.

Shortly after Jawaharlal Nehru University (JNU) said it had requested for grants from the University Grants Commission for hostel repairs last year, the commission termed the varsity claims as "factually incorrect", saying it had not received any such proposal for approval.

4. Students enrolling in DU must register in Academic Bank of Credit from this year.

Every student enrolling in Delhi University from this year onwards will have to register in the Academic Bank of Credit (ABC) portal that contains the information of credits earned by individual students, as said by varsity officials. 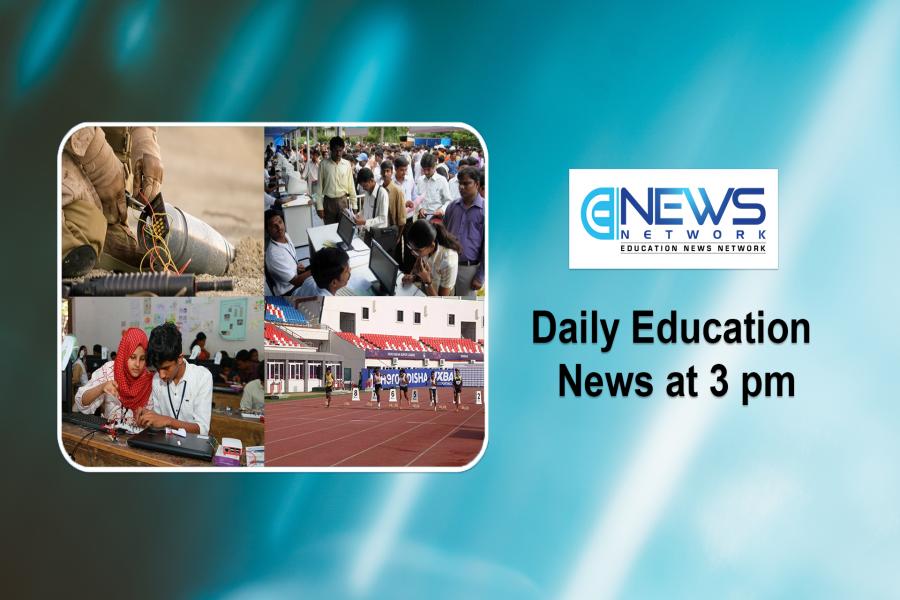 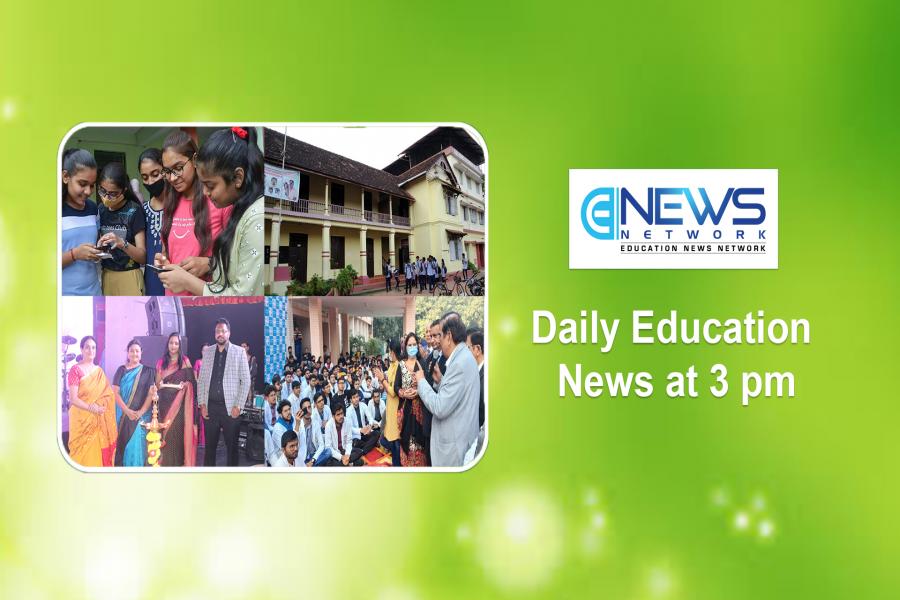 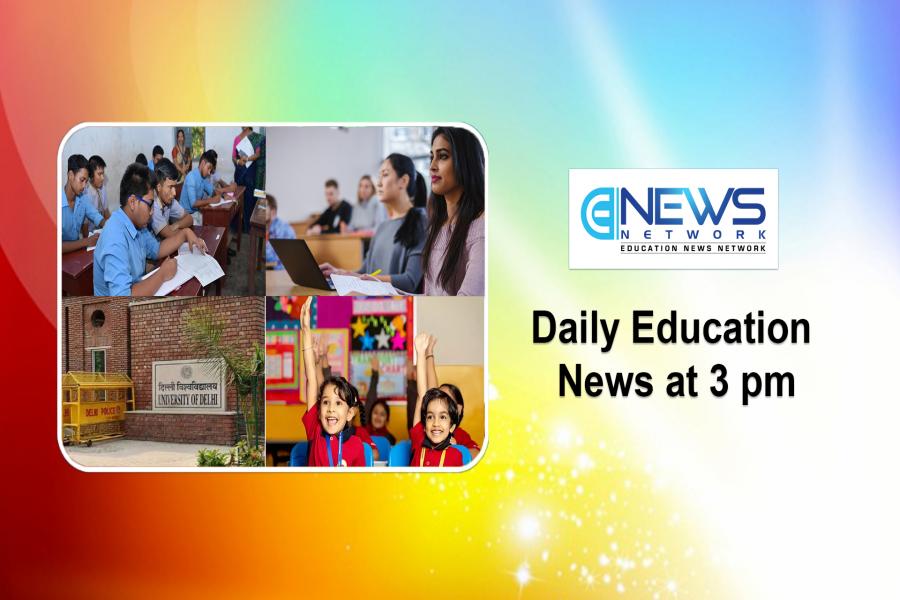 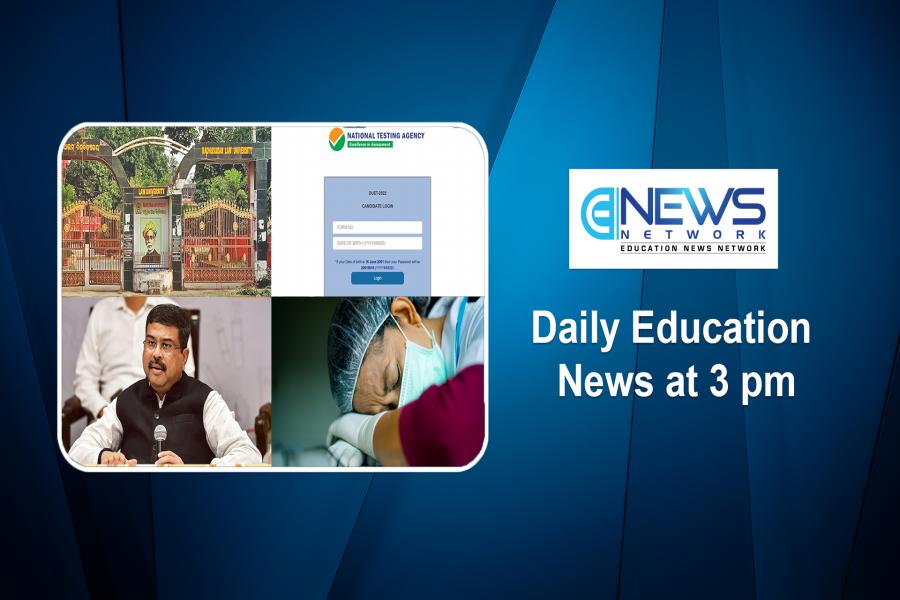 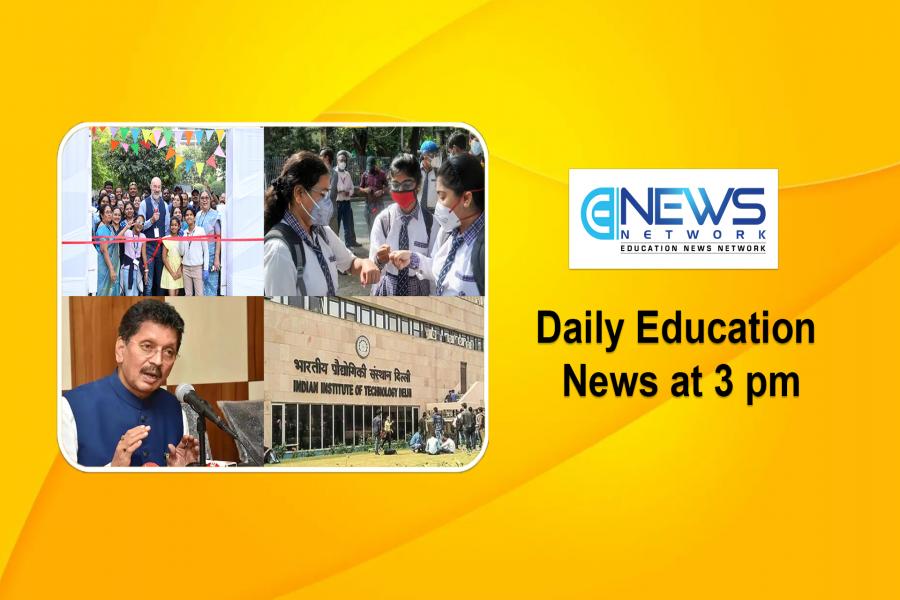 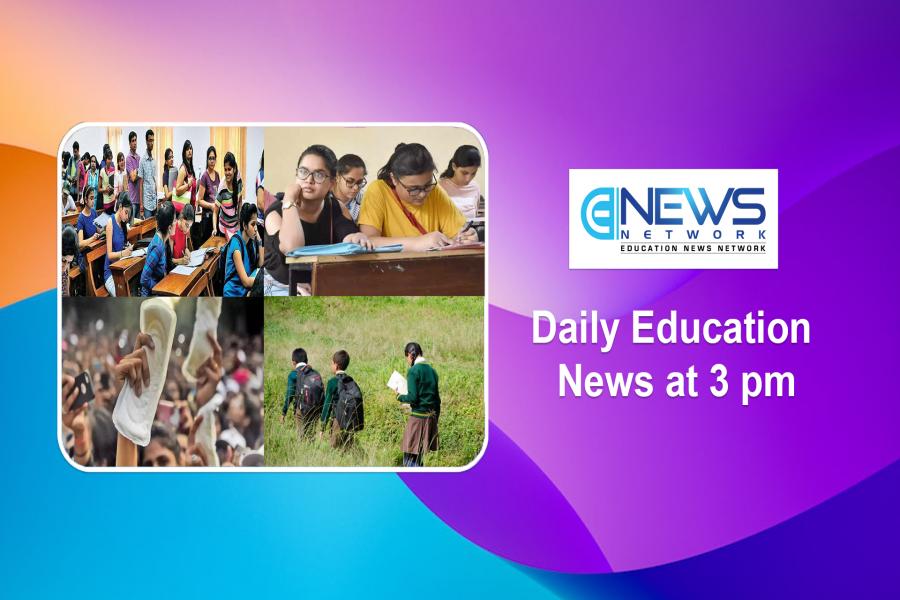 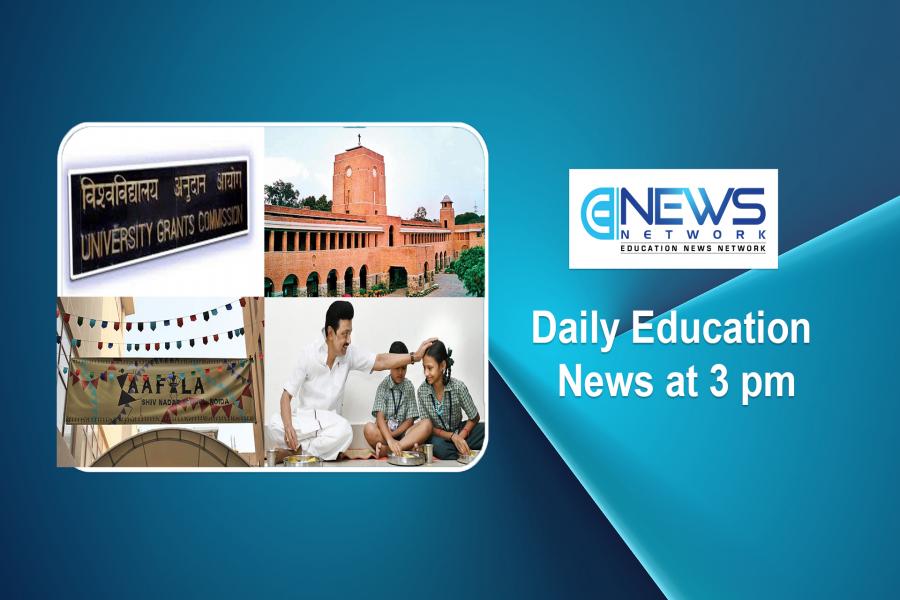 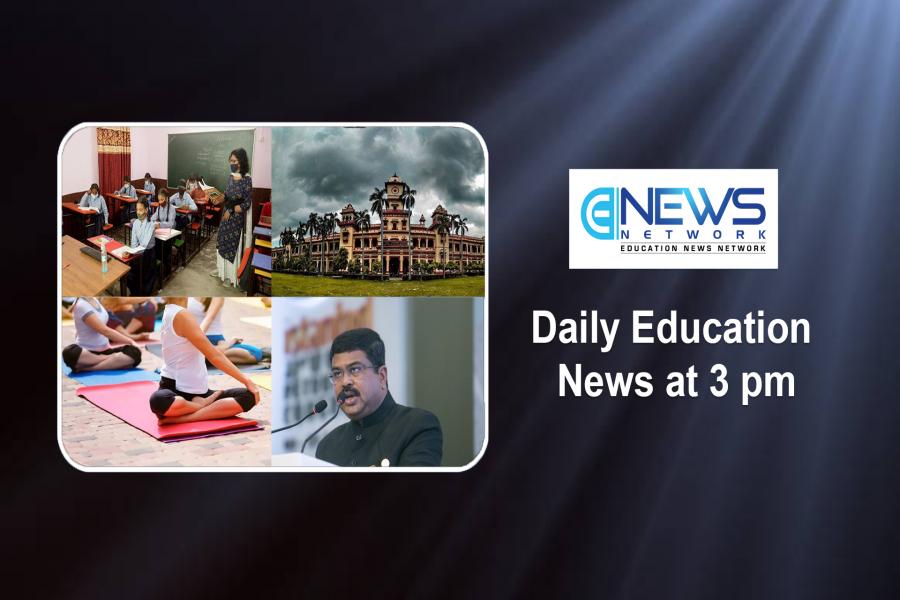 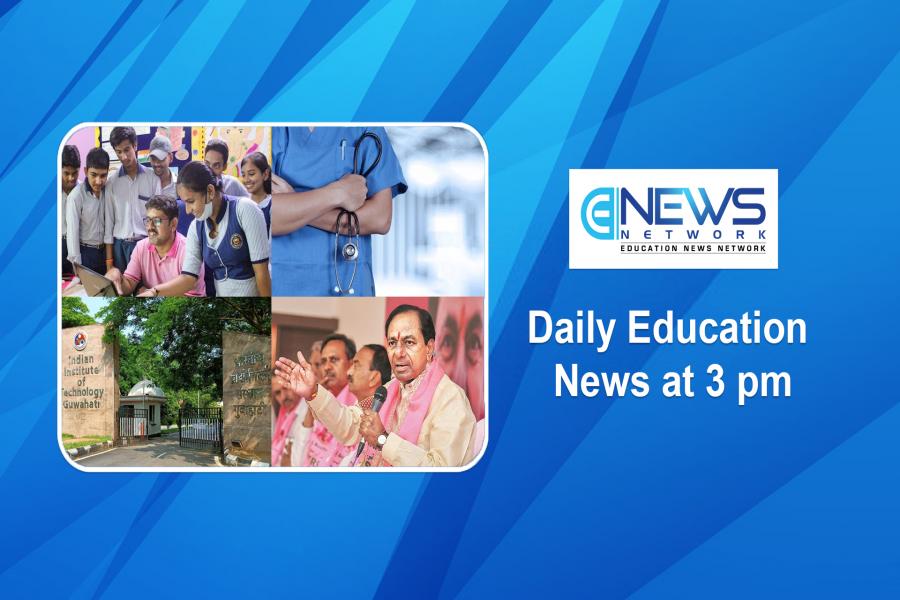 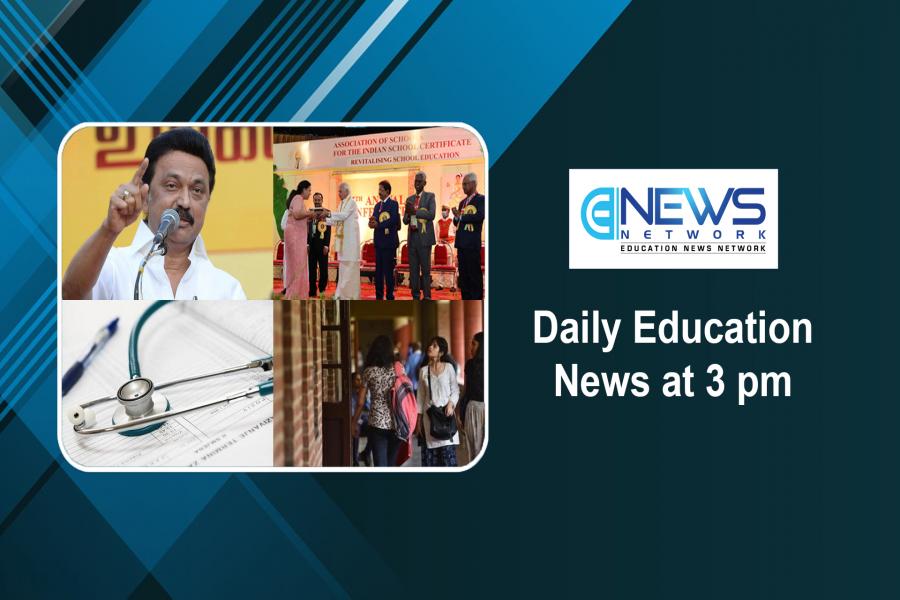 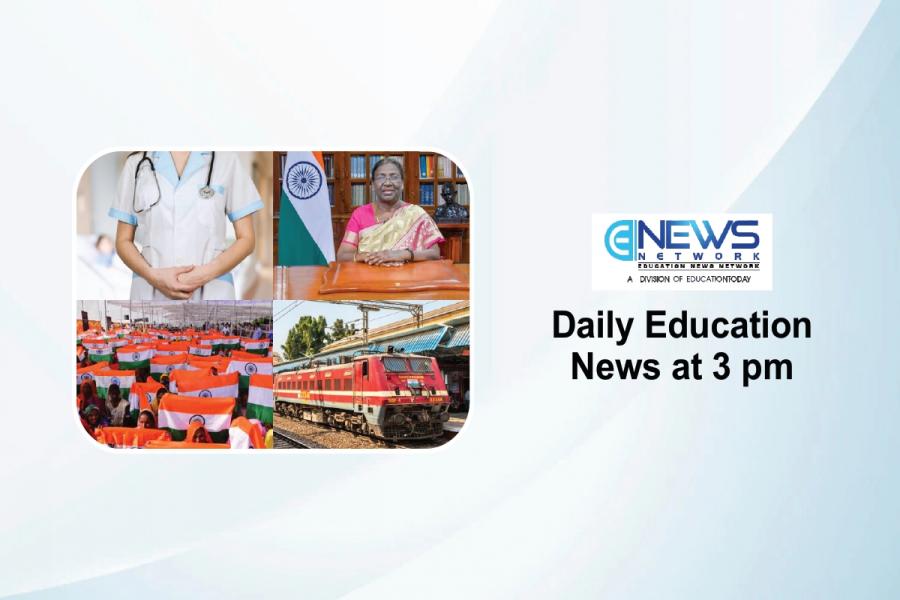