Members of Delhi University’s statutory bodies have urged the university to defer the implementation of four-year undergraduate programmes by one year, saying students have a right to know the full syllabi of these courses.

Jamia Millia Islamia (JMI) has announced that the university will conduct a five-day Covid-19 vaccination camp from today, i.e. Tuesday for the 18 year and above age group as part of the 'Azadi ka Amrit Mahotsav'.

Banaras Hindu University has launched the Annie Besant Fellowship to encourage its students to join the PhD programme in BHU, right after completing their post graduation degree.

Syed Shahnawaz, the minister of industries for Bihar, on Friday launched the Bihar Startup Policy 2022 and the startup portal, and said that the state government was doing everything possible to give opportunities to young and aspiring entrepreneurs.

The students of Jawaharlal Nehru University staged a protest outside the Dean of Students (DoS) office on Monday, demanding an immediate allotment of the hostel and its renovation.

Private cab drivers ferrying school children in Delhi held a one-day strike on Monday, demanding a commercial vehicle tag for their cabs. Parents of about four lakh students in the city had to face problems as cabs did not come to take their children to school. 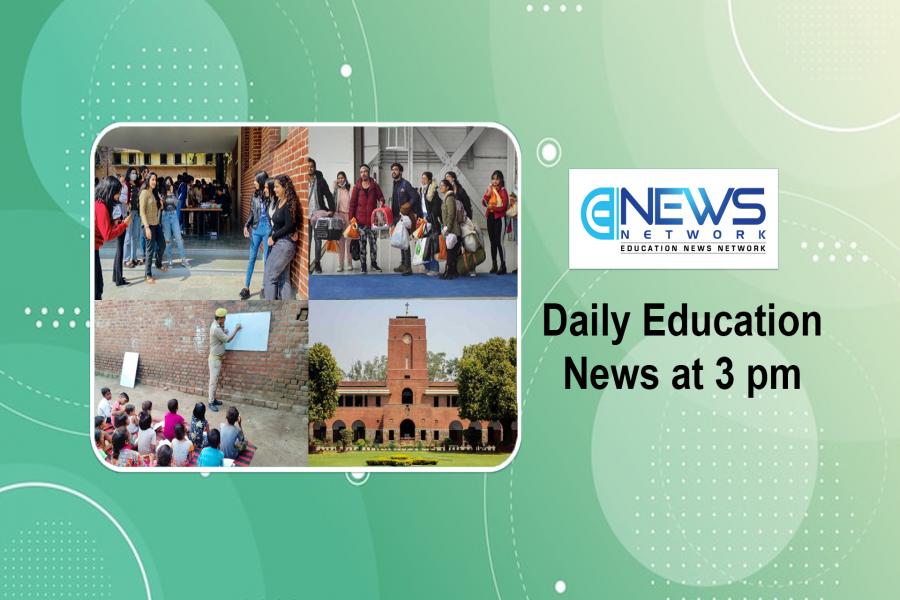